Here at Alliance UK, we stock a huge range of washroom dispensers including soap dispensers, paper towel dispensers, centrefeed dispensers, toilet roll dispensersand many more… Our huge dispenser range enables you easily promote good hygiene practice within your business, helping you to invite positives reviews from your employees and your guests and improve the overall hygiene standard of your workplace.

Promoting good hygiene practice within your organisation is a vital step to help improve the level of hygiene within your premises and decrease the level of cross contamination. This also enables you to comply with the Workplace (Health, Safety and Welfare) Regulations 1992 which states soap or other suitable means of cleaning must be provided.

Alliance UK provides an extensive range of versatile dispensers that provide a hygienic and convenient means of soap dispensing and paper towel dispensing for your visitors whilst ensuring your compliance with legislation. 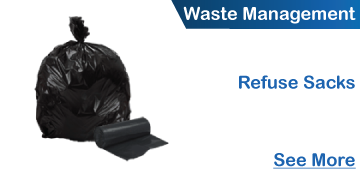 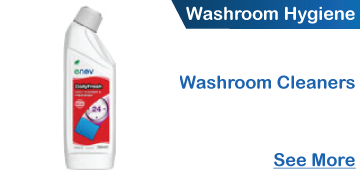 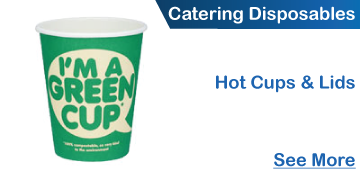