Here at Alliance UK online, we stock a huge range of washing up liquid, from antibacterial washing up liquid, to bulk washing up liquid great for saving you money in the long run. They all feature fast-acting and powerful detergents too, so the rapid removal of dirt, grease and oil is guaranteed every time. Our range is suitable for general cleaning of crockery, utensils, windows and mirrors. Our range includes 500ml bottles, 1 litre bottles and 5 litres bottles for refilling smaller bottles and wasting less plastic, great options for any home and also any businesses.

Clean dishes fast and efficiently with the grease-cutting Efresh Original Washing Up Liquid.

Soap foam bubbles once water and dishwashing liquid are mixed and aerated. Dishwashing liquid (washing-up liquid), known as dishwashing soap, dish detergent and dish soap, is a detergent used to assist in dishwashing. It is usually a highly-foaming mixture of surfactants with low skin irritation, and is primarily used for hand washing of glasses, plates, cutlery, and cooking utensils in a sink or bowl. In addition to its primary use, dishwashing liquid also has various informal applications, such as for creating bubbles, clothes washing and cleaning oil-affected birds.

Washing Up Liquid Types
Dishwashing detergents for dishwashers are manufactured and marketed variously as cartridges, gel, liquids, pacs, powder, and tablets. Any dishwashing liquid may contain bleach, enzymes, or rinsing aids. Some dishwashing detergents may be homemade, using ingredients such as borax, essential oil, eucalyptus oil and grated bar soap, among others.
Dishwashing detergents can be formulated to work under different circumstances. In some cases suitably formulated they can be used with cold water or sea water, although they will not generally work as well as those intended for, and used with, hot water.

Washing Up Liquid Common ingredients
The main ingredient is water; the main active ingredients are detergents. Detergents are used, rather than soaps, because they do not react with any minerals in the water to form soap scum. There are other thickening and stabilizing agents. Other ingredients may include surfactants, hydrotrope, salts, preservatives, fragrances, and dyes.
Surfactants remove grease and stuck food particles. They may also provide foam.
Some dishwashing products contain phosphates. Phosphate makes dishes cleaner but can also cause harmful algal bloom as the wastewater goes back to the natural environment. Because of this, it is banned as a component in many places. 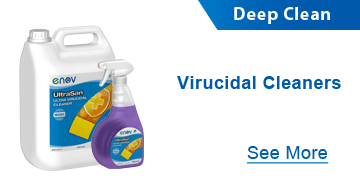 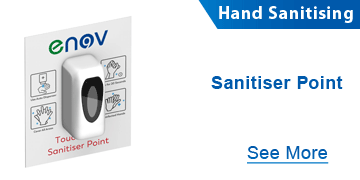 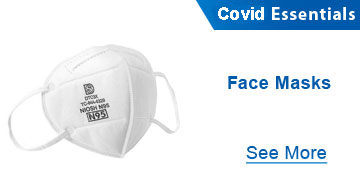 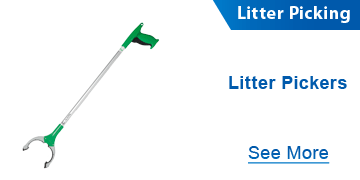